I Am The River 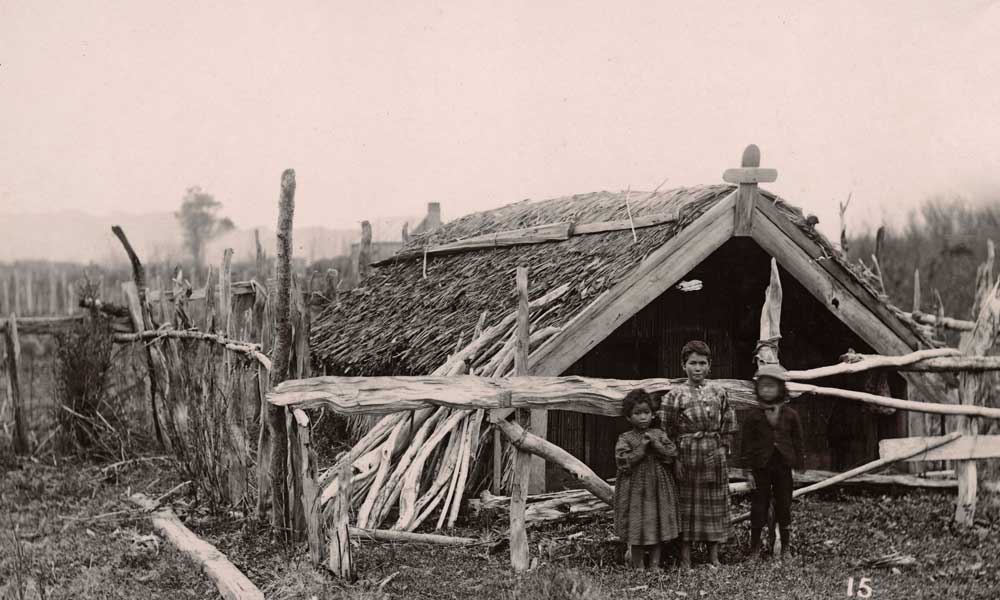 The Maori tribes of Whanganui take their name, their spirit and their strength from the great river which flows from the mountains of the central north island of New Zealand to the sea.

For centuries, people have travelled the Whanganui River by canoe, caught eels in it, built villages on its banks, and fought over it. The people say: “Ko au te awa. Ko te awa ko au” – which means “I am the river. The river is me.”

I Am The River is a film about a unique set of 700 glass plate photos which document Maori life in the 19th century.

The discovery of these previously unknown photographs in a garage in the Bay of Islands in 2001 provided a rare visual insight into New Zealand’s history and forged a link between the Maori of the present with the Tupuna (ancestors) of the past.

However, it provoked a storm of protest over cultural differences of ownership.