Hidden in the Numbers 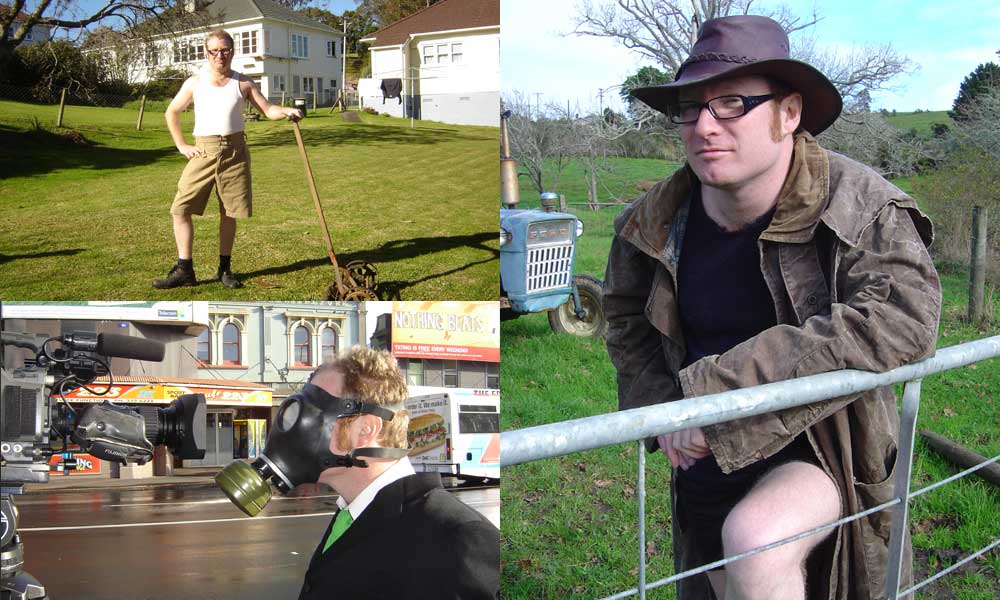 Hidden In The Number – 3 x 1 hour documentary series for TVNZ. Selected for the NZOA’s Documentary Initiative, the series uses statistical information to reveal the unseen patterns that shape our society and make us who we are today.

The Sunday Star Times describes it as “a programme that answers viewers’ plaintive pleas for ‘something decent to watch on television’.”    Dominion reviewer Jane Clifton said it was one of Charter TV’s best moments.

Also shown at the 2007 World Congress of Science and Factual Producers in New York – as an example of an innovative way to deal with science on television.